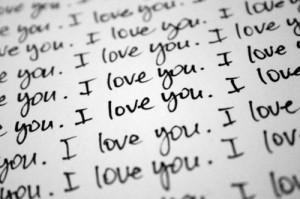 Conversations About “The Ex”

An alarming percentage of women have this need to talk about their ex’s to the man they’re currently dating. There’s just no good reason to do this, especially early on. Sure, after the relationship is firmly established, it’s natural to talk, at least to some degree about your former relationships, but look at it this way:

The guy you’re dating already knows (or at least, is accepting on faith) that you’re not currently dating anyone, so there’s no need to go into any detail about that. If your ex cheated on you and you stayed, putting up with it for any length of time, then you come across as co-dependent and needy. Neither of those things are going to increase your chances for another date.

If you trash talk your ex, then the guy you’re having the conversation with is going to wonder how you talk about HIM when you’re with your other friends. Even if you’re not trash talking him now, there’s going to be a clock ticking away in his mind, counting down the days until you do start trash talking him to someone else.

Either way, the mere fact that you’re spending all this time talking about your ex is sending a clear signal to your current date that you’re not over him. If you were, you wouldn’t be insisting on having a conversation like that. See how it works against you no matter what? You’re better off just not even going there.

Not Knowing What You Want

This is such a common mistake! So often, women can’t find their Mr. Right because they have no idea what they’re even looking for! I’ll never forget the time a friend of mine came to me all aglow after what she described as the best first date of her life.

I asked her what made this man so different, and she told me that all her life, she’d been dating the same type of man. A “good ol’ country boy” who liked hunting, fishing, and four wheeling. She liked all of those things, and figured it would be a natural fit if she went after that type of guy. Interestingly, the guy she had her “best date ever with” was a computer geek, and did volunteer work at an animal shelter! She said she almost didn’t go on the date because she figured they’d have nothing in common. As it turns out though, he had every quality she didn’t even know she was looking for.

It’s an important lesson, and if you’re struggling to find the perfect guy for you, then the first thing you should do is sit down with a pen and paper, and give some serious thought to the exact qualities you’re looking for in a mate. You can’t find it if you don’t know what you’re looking for.

Be Open To Love

Sometimes, women say they’d love to find “Mr. Right,” but every time a perfectly wonderful man wanders across their path, they find something about him that disqualifies him, before he’s even been given a chance. 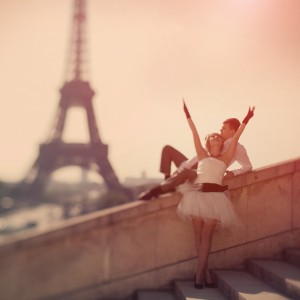 Sure, in some cases, there are men you just want to steer clear of, but if you find yourself in the position of constantly rejecting every man that crosses your path, then you need to reassess. Statistically speaking, they can’t ALL be awful, and given that, then maybe they’re not the problem.

Maybe you’re just not ready for a relationship yet. If you’re not, there’s no shame in it, but you have to at least be honest with yourself and admit that, so you’ll stop feeling so frustrated when you don’t find what you’re not really ready for anyway.